Star Trek Online: Beyond the Nexus, LeVar and Season 14!

The Star Trek Online MMORPG hosts an unprecedented episode entitled "Beyond the Nexus" today. Season 14: Emergence will be released on October 3rd.

LeVar Burton arrives in Star Trek Online and resumes his role as veteran in the person of Geordi La Forge! This is a special mission that will bring it to light, it will take the shoulder to save the crew of a Galaxy class ship attacked. This episode, Beyond the Nexus, celebrates the 30th anniversary of the Star Trek: The New Generation series. As a result, on September 28, the servers will be entitled to a distribution of gifts including the classic Skant uniform and the shuttle type 7. 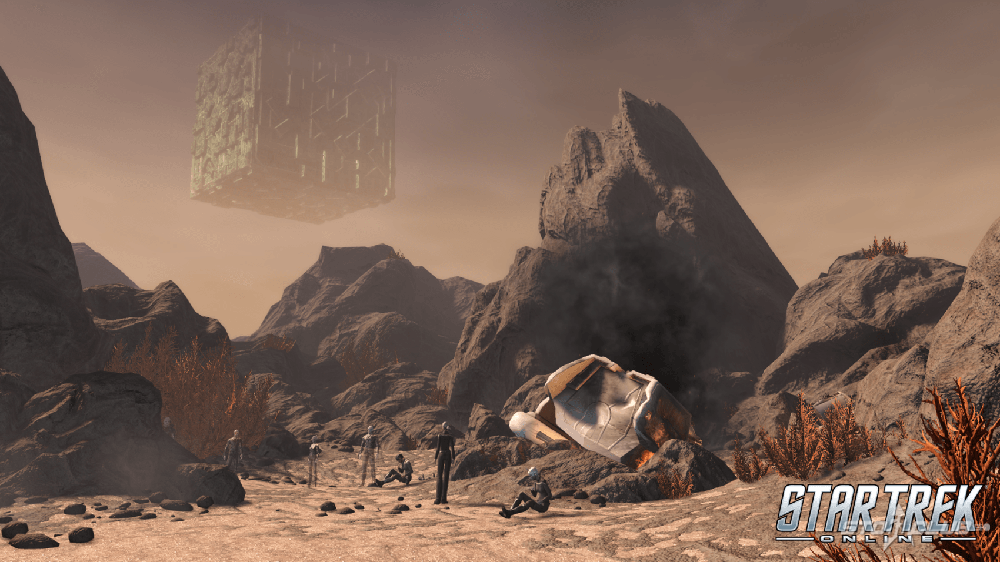 The new major Star Trek Online PC update: "Season 14: Emergence" will be deployed on October 3rd. In addition to captain Geordi La Forge, players will be able to see a new episode called "Melting Pot", where they will follow Captains La Forge and Kuumaarke (played by Kipleigh Brown) on the Dranuur colony of the Alpha quadrant created by the Kentaris and Lukaris reunified. With this update, a brand new fleet building will emerge. It is organized around 5 levels of progression and rewards. This is the first building tower on this scale.

Captains will have the opportunity to participate in a Tzenkethi Red Alert, but they will also find two fleet building defense queues, a new colony card, a unique event exclusive to their card, a new major specialization named " Miracle Worker "with all new bridge officer powers.

"Beyond the Nexus" and Season 14 will be released later on PS4 and Xbox One.